Sonsight Wind is a small company located in Lawrenceville GA that was founded by Dr. Devon R McIntosh for applying research in electromagnetic interactions to problems related to energy efficiency and renewable energy.  Supported in part by research grants, initial work revolved around thermal radiation transfer in scattering media for improving lighting efficiency, resulting in two patents.  Later we consulted on ultrasonic wave scattering for steel weld nondestructive evaluation and on novel incandescent illumination for movie lighting.  Subsequently, with an interest in improving small wind turbine cost effectiveness, we developed an advanced light-weight low-rpm generator for direct drive turbines resulting in a patented design, and then began developing the rest of the turbine.  Currently, the generators range between 3kW and 5kW at around 160 to 200 RPM, but are easily scalable.  The first test turbine was installed in 2013, which incorporated an earlier version of the generator.  That turbine was replaced by an improved prototype in 2015, and then a further improved replacement in 2016.  The DBA, Sonsight Wind was adopted in 2015 to reflect the focus on small wind.

Moderate winds dominate most geographic regions.  The most practical way to generate greater energy at moderate wind sites and improve turbine cost effectiveness is to increase turbine swept area, which means increasing blade length.  However, since blade tip speed must remain low to minimize blade noise and erosion (blade noise is proportional to the 5th power of tip speed), the longer blades require lower RPM.  As a result, direct drive turbines (which comprise the vast majority of small turbines since eliminating the gearbox means lower cost and less maintenance) require lower RPM generators to accommodate the longer blades.  However, for conventional generator designs, lower RPM means greater mass and cost.  As a result, there are no commercial small wind systems that cost effectively produce power within moderate wind speed areas (i.e. where most people live and work).

The main focus of our work has been to develop advanced extended blade turbines that will significantly lower generation costs and increase energy production over a wide range of wind speed sites in general, and will economically generate energy within moderate wind areas in particular.  Also, due largely to their low RPM, the turbines are quiet and are projected to be longer lived and more dependable with less maintenance. 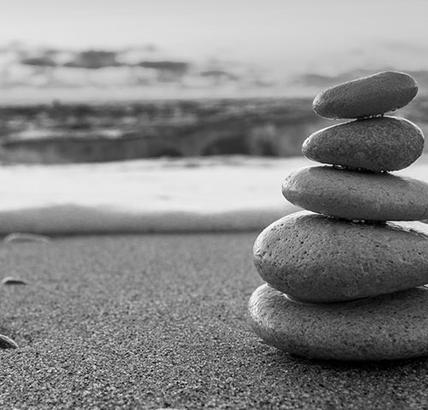